249 - 251
The reign of Decius. He ordered everyone in the empire to burn incense to him. Those who complied were issued a certificate. Those who did not have a certificate were persecuted. Many Christians bought forged certificates, causing a great controversy in the church. Cyprian went into hiding during the persecution and ruled the church by letters

251
b. Anthony. One of the earliest monks. He sold all his possessions and moved to the desert. Athanasius later wrote his biography 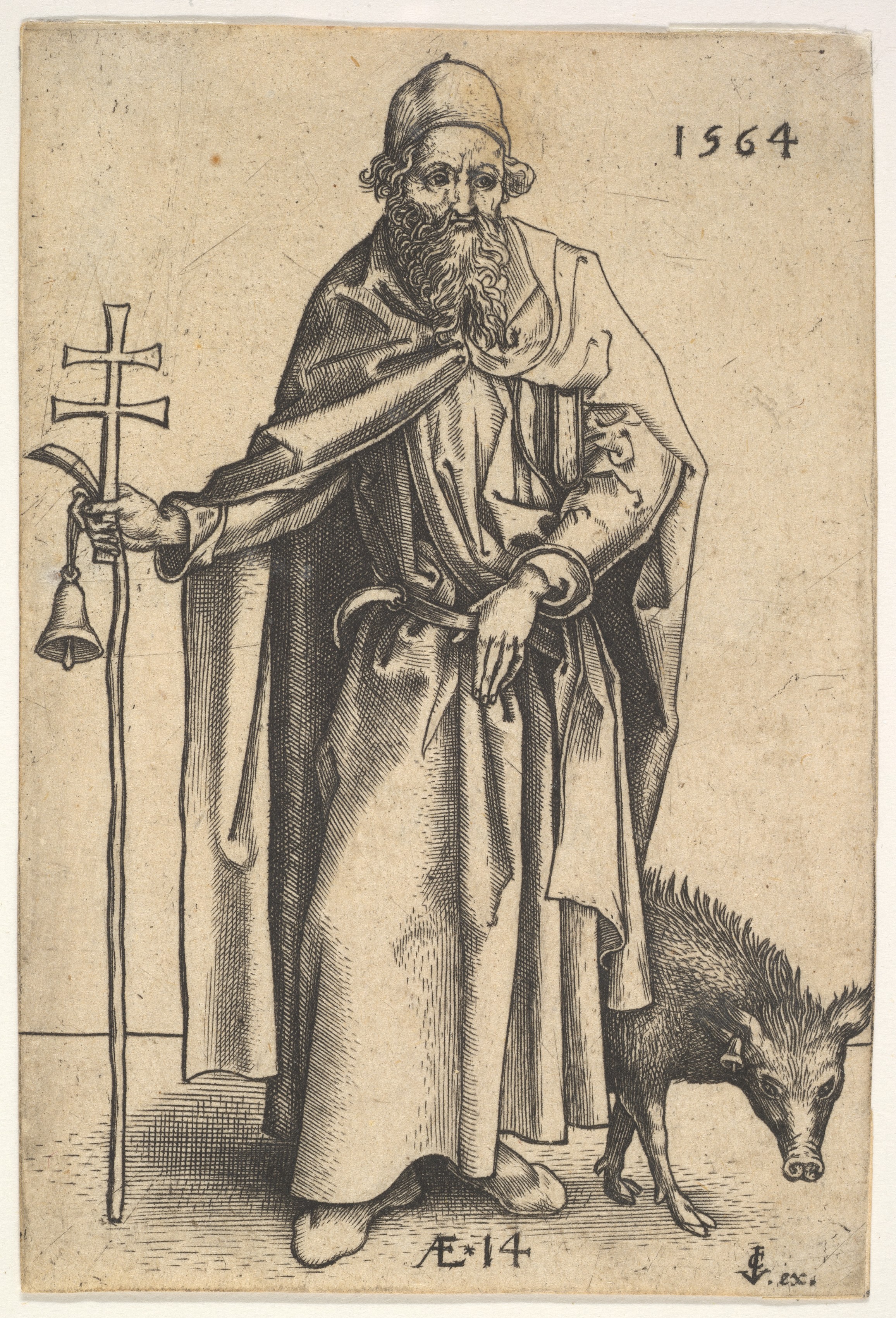 254
The Novatian schism develops concerning the treatment of the lapsed. (The Novatians, or Cathari, last until about 600. Read the Catholic view of the schism.) Cyprian refuses to accept the validity of baptism by schismatic priests. The church in Rome is critical of Cyprian's view, and sends him scathing letters

258
Cyprian is martyred before the issue is settled

263
b. Eusebius of Caesarea. He was the first church historian. Many works of the early church survive only as fragments in Eusebius's writing

284
The beginning of the Diocletian persecution

286
b. Pachomius, Egyptian pioneer of cenobitic (communal rather than solitary) monasticism

c. 297
b. Athanasius, the defender of Orthodoxy during the Arian controversy of the fourth century.

305
The end of the Diocletian persecution